I HAD NO IDEA MY FRIEND TIM LYNCH WAS ISOLATED AND HOMELESS FOR A TIME IN HIS LIFE UNTIL HE TOLD ME: Tim Lynch 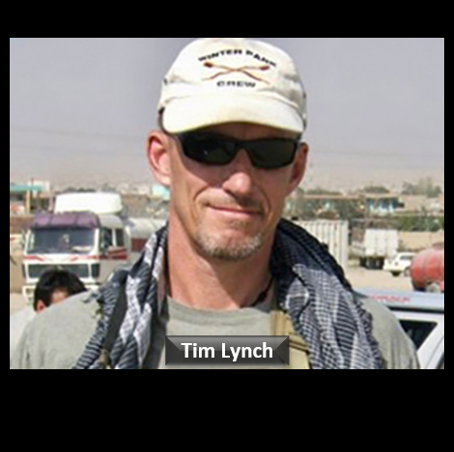 I’ve known Tim Lynch since 1990 when we served together at the Infantry Officers Course as instructors.  On December 26, 2019 Tim came on to help me kill an hour of “holiday radio” and he told a story about when he homeless.  The story was stunning to me, I had seen Tim in Afghanistan in 2010-2011 and he seemed good.  I called him the morning of December 27th and asked him “what the hell do I do with this thing?!”  Tim then told me that he hadn’t slept well the previous night, wondering if he’d done the right thing talking about that period of his life and if it came out okay?  I suggested that he come on that morning (the 27th) and add whatever needed to be added in order to make the first interview make sense.  He agreed.  This interview is both parts.

In Post-Traumatic Winning we talk about “not faking it” — about how we all need to understand that EVERYBODY STRUGGLES — but, as you’ll hear in Tim’s story,  it’s different when the advice applies to YOU.  It take courage to talk about what we struggle with, the easy way is to fake it.  Tim shares his struggle and his thoughts on his struggles and has very definite things to say about how “pride” compounds problems.

Tim Lynch is a Post-Traumatic Winner…  this interview is well worth your time.