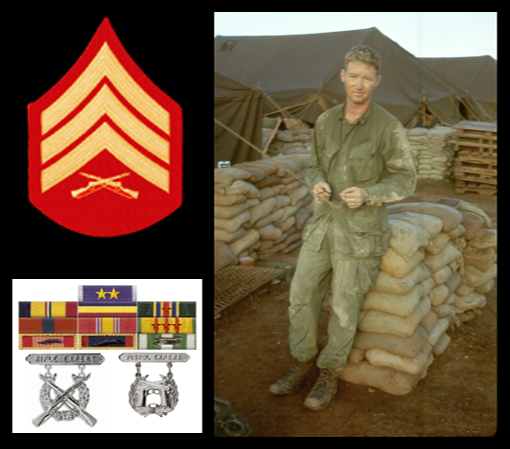 Jack Riley was the subject of an ALL MARINE RADIO BATTLEFIELD STUDY that took a detailed look at the fight his squad participated in on March 30, 1967 known as The Battle of Getlin’s Corner. In a follow up interview Jack fields questions from listeners about the battle and the initial interview.

Jack Riley is a Post-Traumatic Winner, he embodies the selflessness that takes people from coexisting with trauma to winning.